Katie Perry’s hit song “Firework” is just the latest chart topper to include pyrotechnics in the success of it’s video.  Use of fireworks has seen a huge upswing in Hollywood productions in recent years and has been used by the “Madonna” of 2010 Lady Gaga in her videos as well.

Are you a band, stage or production manager looking for a source for proximate pyrotechnics….we can help!  Send us an email to service@usfireworks.biz and let us know what your looking for as these items are not displayed to the public on our website.  Below are some images of the proximate gerbs, fountains, comets and flame effects we carry, proximate pyrotechnics are only sold to highly trained properly licensed individuals

Birds, Fireworks, & The Sky Is Falling!

Well, things are falling from it anyway. Recent reports from Arkansas, Kentucky, Louisiana and now even Sweden of freak incidents of birds tumbling from the sky and one of the biggest culprits their blaming it on is…..FIREWORKS!

Wait…..what? Ah yes I remember the days, jumping into the car with Mom and Dad and heading down to the towns fireworks display on the 4th of July and just waiting to see who forgot their helmets and got a beak in the skull first from the blizzard of falling birds! 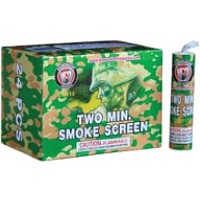 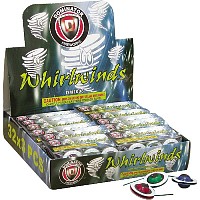